Don’t miss out the launch
In our former life, we were Sheridan students… but things have changed.

Coffee gripped us by the soul as well as our taste buds and what started as a love, grew into an obsession and finally a new lease on life.

PSB Café at Sheridan is named after Pilon School of Business at Sheridan college, that produces waves of perfection, as our coffee here is roasted to perfection. We use only top quality beans, and our highly passionate crew serve amazing coffee from the green bean to the cup, at this Coffee Roastery.
Everyone should be able to have good coffee any time.

So, buy your favourite coffee right here and have them shipped straight to your taste buds. There should be no compromise on finest coffee and its made with no contact, just freshly roasted coffee starting at your fingertips and straight to your soul. Founders
PSB Café was founded by two Pilon School of Business graduates from Sheridan College, Jessie, and Matt. Jessie’s family is of bakers and she always had a dream of owning a bakery. Matt on the other hand considers himself a coffee connoisseur.
Both wanted to provide a safe and pleasant environment for people, as well as room for all to socialize.
But ultimately both of them wanted to keep the Spirit of Bruno alive because as a student they got back so much from Sheridan College and decided to give little back. 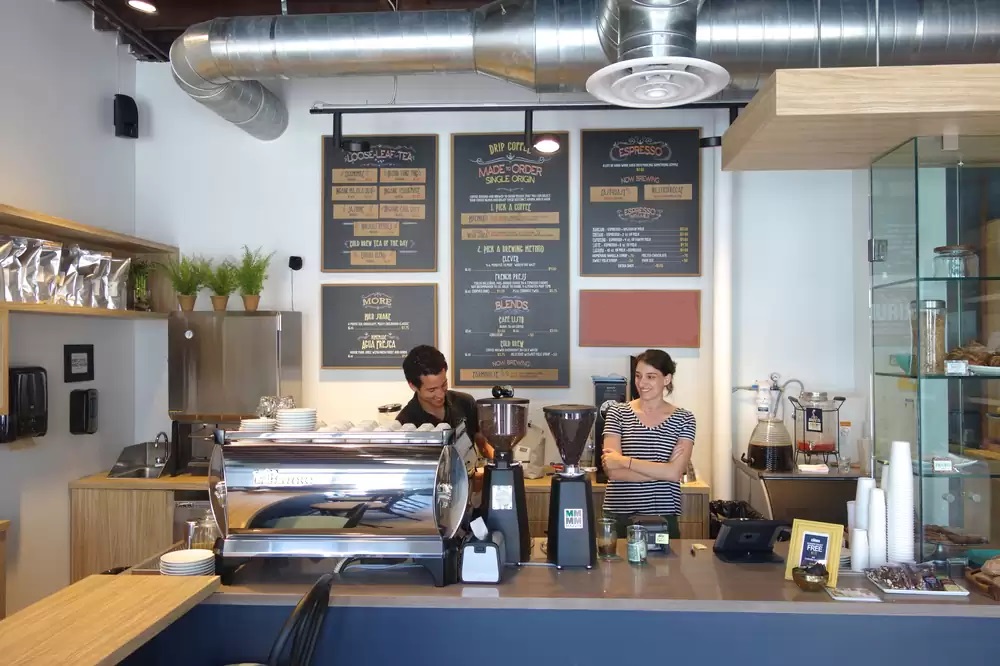 Table d'hôte (Menu)
Enjoy the taste of Sheridan with our Bruno cupcakes in flavour, mango, passion fruit & blueberry with white chocolate filled and topped with icing and a Bruno head decoration. 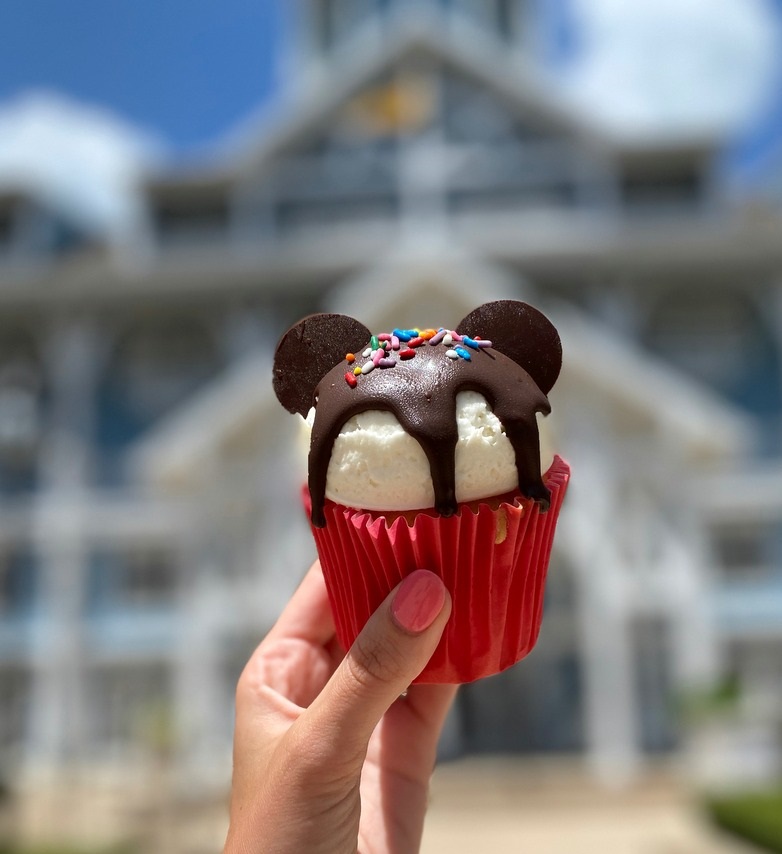 When paired with a refreshing coffee straight from our barista, what could be better?

There are loads in the range to choose from to brighten up your day and couldn’t say no. 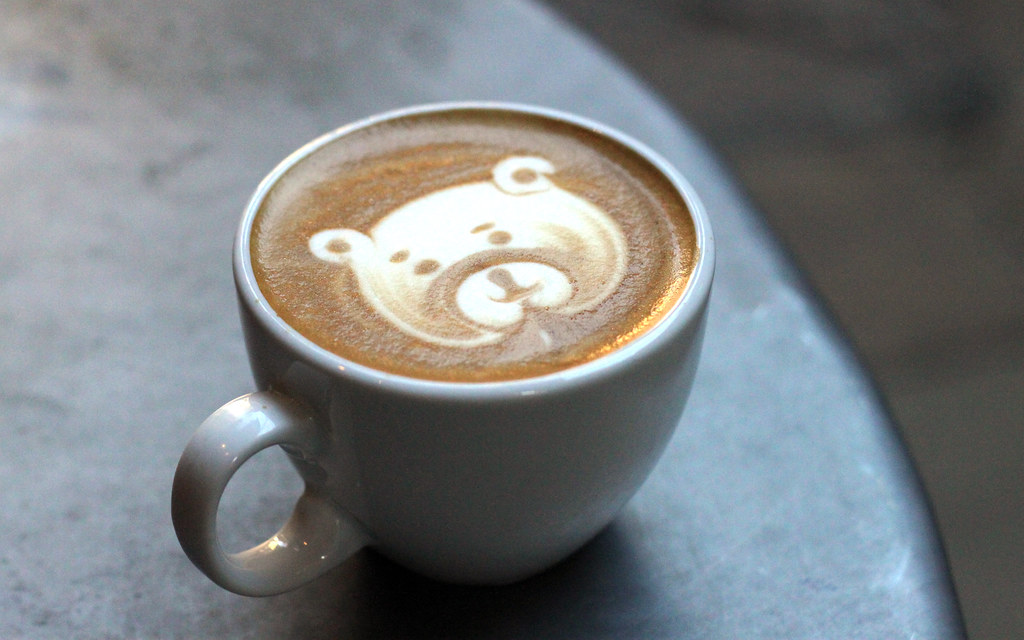 Where you Bean?
In a busy Sheridan life getting your hands on a good coffee cup can be challenging, especially when you’re stuck under the pile of assignments, or an exam is around the corner, but you couldn’t get a good night sleep because of studying overnight.
But only good coffee and great food is not enough the location of the coffee shop is of great importance also greatly too when you are in a hurry for a class.
Look no further, because PSB Café will be operating right at the heart of HMC and Davis campus of the college at B-wing and sway everyone with our fine aroma of meals. 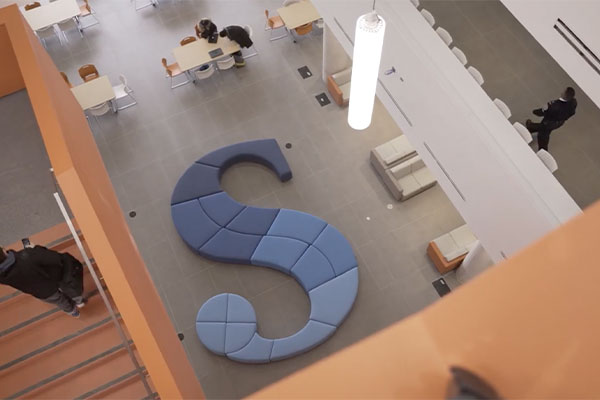 Support fellow Bruins
Coffee is the real social network. You meet friends for coffee, have meetings over coffee and share a coffee with the one you love. So of course, we want our coffee to be shared as much as possible. So, Join the Club because we’re happy to provide exclusive rewards on our roasted coffee and roast your beans for you...
The more ways we can help people share coffee the better. You can help us by roasting our social media pages with your fellow Bruins on Instagram, Facebook, and Twitter.
Also, subscribe to our newsletter to stay up to date and in front of the line. 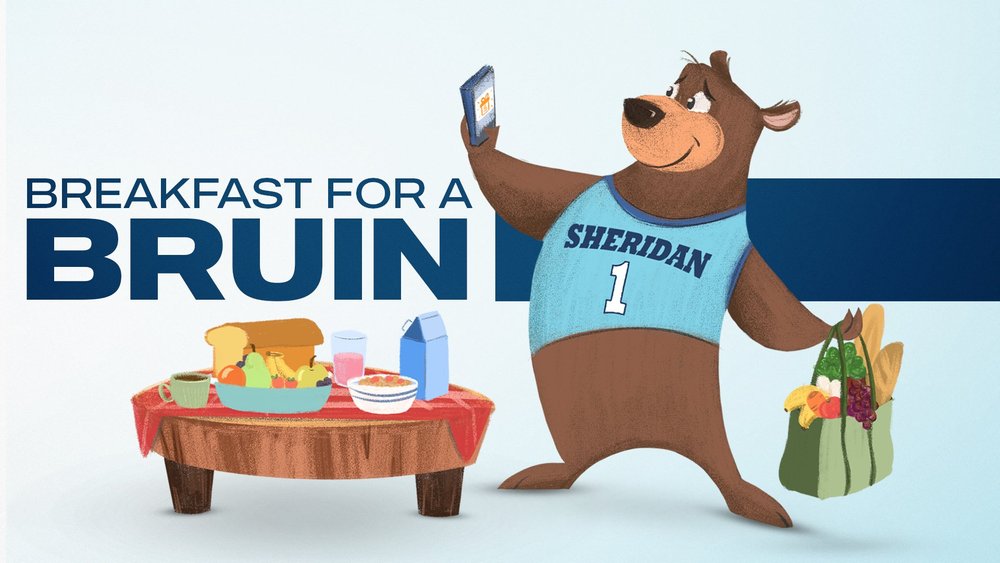 PSB Café is run by two college graduates, Jessi and Matt, and serves Canadian specialty snacks and beverages, as well as vegan plant-based options, at a reasonable price on the Sheridan College HMC campus.

Are you a coffee lover who’s sick and tired of the milk and meat-filled drinks offered by traditional coffee shops? If so, you’ll be happy to know there’s a new vegan coffee shop in town!

The PSB Cafe Which is set to launch in the coming month is the perfect place for any plant-based foodie. From their coconut hot chocolate to their vegan cinnamon buns, it’s clear that all of their creations are cruelty-free. Give your body and the animals a break with the all-vegan menu, satisfying your taste buds from head to toe.

The interior of this café is warm and inviting. Inside the café, there are several small wooden tables without tablecloths, wooden chairs, and comfortable soft sofas. On the tables, there are stands with sugar, salt, spoon, fork, and paper napkins. Along the walls are wooden cases containing artwork and photographs.  There is always melodic music playing here. The mission of the Cafe

PSB Cafe’s mission is to provide high-quality food and beverages, particularly vegan coffee and vegan snack items, at an affordable price. Our cafe wants to be in the business of relieving the daily stress of students and busy working professionals by providing peace of mind through great ambiance, a convenient location on campus, and the best service. The cafe also has missions and plans to provide students with job opportunities. The cafe also offers product customization and a loyalty program that rewards you with a surprise every time you visit.

Read on below for more information about veganism.

The term “Vegan” was coined in 1944 by a small group of vegetarians who separated from the Leicester Vegetarian Society in England to form the Vegan Society. Although the vegan diet was defined early on in The Vegan Society’s beginnings in 1944, The term “vegan” was chosen from the combination of the first and last letters of “vegetarian.” By 1949, the first definition of veganism had been born. The society was first registered as a charity in August 1964 but its assets were later transferred to a new charity when it also became a limited company in December 1979.

The quality of a vegan diet is determined by the food that it is made of. As a result, some vegan diets have many health benefits, while others may not. The vegan diet is classified into the following categories.

Health Benefits of a Vegan diet: –

Interested in what else PSB cafe at Sheridan HMC has to offer aside from delectable vegan treats?

Are you the one who needs regular caffeine breaks to keep you awake through projects and assignments? Well, you need to wait no longer. With a new batch of students, PSB Café is also making its way into the Hazel McCallion and Davis Campus with fall intake this September and bringing you some fresh brew at Sheridan campus. PSB Café is a new 'on-campus' midday coffee shop in Sheridan College that will offer a variety of options for light snacking and fresh brew at your own, HMC and Davis Campus. This café is student- friendly in every sense. Besides being pocket friendly, café also respects the multicultural diversity of students and tries to cater to their specific requirements.

PSB Café is located at the heart of HMC and Davis Campus, in Building A. This place has an un-matched vibe. Launching in the month of Fall, aroma of hand-picked Coffee beans and fresh bakes mixing with the cool breeze will make this place even more welcoming for the new batch of students coming with September Intake and will give a sense of newness to the others. What makes this place even more special about being on-campus is that you can spend an endless amount of time with your friends to sit together sipping in your fresh brew and work in groups while enjoying the light music being played in the background. Enjoy the sip of favorite beverage without having to plan and drive to far-off places. Long workdays can be exhausting, and just as our phones and laptops need to be charged for optimal performance, so do our minds. While you enjoy your drink, put your gadgets to rest with our free-of-charge phone and laptop charging stations. What if we told you that the good times have just begun? At PSB Café, you can play games like Monopoly, Ludo, Jenga, Uno, and others while taking a break from your studies. Also, watch your favorite team winning the matches on the TV Screen set up in the on-campus café. We guarantee that this location will always be associated with your Sheridan years.

Just in case, if you are wondering what to pick when you first come here, we have a few recommendations to make. If you like it strong, our Expresso Coffee will keep you awake through assignments and studies. We also offer multiple flavor bagels and muffins that are baked fresh throughout the day. If you are a tea lover and especially from India, you must try Cutting Chai that will remind you of back home. Our best pick- Café Latte with Cinnamon Raisin Bagel. Oh wait, is your friend’s birthday round the corner? Book a custom-baked cake at PSB Café 24 hours ago and celebrate it on campus with all your friends. You can pick you favorite base flavor (out of given options) and get it customized your way. Learn more about our customized cakes.

When we say PSB Café is a student-pocket-friendly café, that’s no lie! It goes without saying that there is a lot on your plate and money is the last thing you must worry about. Hence, we have come up with a launch offer of availing 50% off on your second cup of coffee with our Café E-Card. It’s a *limited period offer*. So, grab your Café e-cards soon.

PSB Café is eagerly waiting for you to fill this place with giggles and make the atmosphere even more lively. We are because you are!

Don’t hesitate to drop in your feedback. If you think your favorite flavor of bagel or coffee is missing on menu, do let us know.
Follow us on Social Media for updates, new launches and promotions: